Sometimes I reach for books that are completely dramatic. Other times I want something more heartfelt. I didn’t ever think I would find a book that combines both wonderfully. That is until I picked up this book.

Picking up the Pieces* by Joanne Worgan introduces us to Kate who has a six-year-old autistic son, Sam. She has started a new life to escape her controlling and abusive boyfriend Jake. She believes that the past is behind her and that she and Sam are safe. But after spotting Jake through a misted-up cafe window, Kate knows that Jake has found her. Kate confides in her neighbour Matt, a man running from his own past. He seems to offer a genuine chance at happiness for her and son Sam, but Jake is determined to get them back at all costs…

This is a heartfelt story about love, friendship and the mother/son relationship. At an even deeper level, it is about a mother’s unbreakable love for her autistic son. I don’t have any connection to autism in my life so I am not the right person to judge if it is done correctly or not. However, something felt right about the way autism was addressed in this book and I feel it could be something to do with the fact that the author has an autistic son. What I liked most about how she brought the character of Sam to life was how not everything about him was focused on his autism. I was really able to see Sam’s personality beyond his disability. This is something lacking in other books I read with autistic characters.

Kate and Matt are other great characters and I felt instant compassion for them. The chapters alternated between their personal stories and their relationship together and it was interesting to see how they progressed. However, it wouldn’t be out there to say that they are too likable. Even when their mistakes are shown they are easily understandable and forgivable mistakes which leave them bordering on the edge of the ‘perfect characters’ bubble. On the flip side is Jake, Kate’s ex-partner. He is extremely unlikeable and that balances things out. Picking up the Pieces doesn’t need the inclusion of Jake to be an interesting story. However, the story would probably be less dramatic as his character does bring an element of intrigue from the very beginning.

In terms of how this book is written, I enjoyed the mixture between straightforward and poetic prose. There was also a few flashback chapters which I felt were unnecessary. However, they didn’t detract from the story and overall I found this a great read. 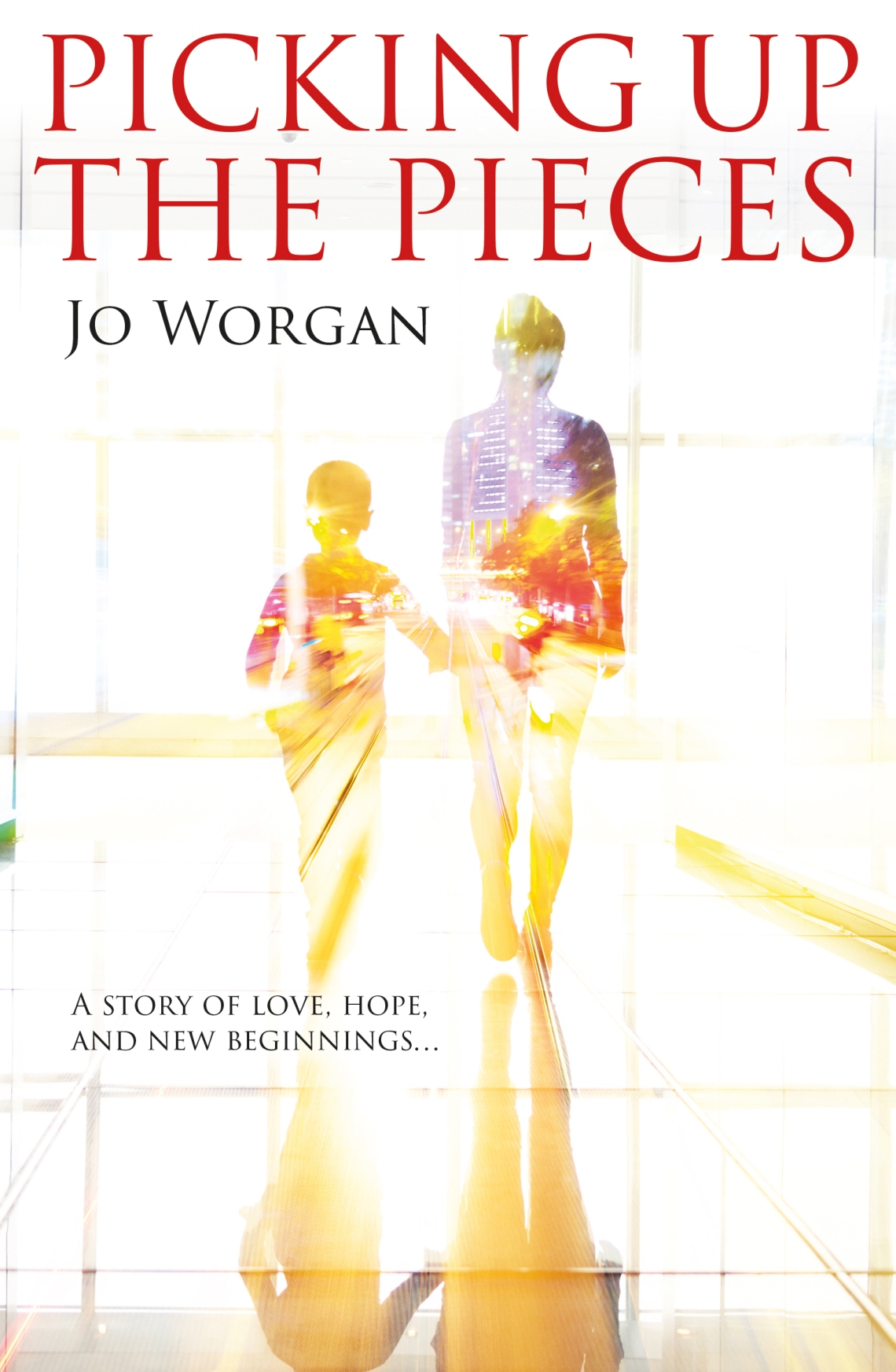