Police dramas are kind of my thing at the moment. That’s not to say all of them have been great though. However, I did find some new treasures like The Dead on Leave. Today I bring you another police series where I’m already lusting after the next installment.

Overkill* by Vanda Symon brings us Sam Shephard, a young sole-charge police constable in Mataura, a small village in New Zealand. She is at the heart of the police hunt to find the killer of a young woman who was married to Sam’s ex-boyfriend. Sam finds herself shunted off the case and becomes a prime suspect but still can’t help getting involved, leading to trouble with her superiors. It’s not long before Sam discovers a prime lead, potentially getting herself in deeper than she already is.

Overkill opens with suspense thanks to a gripping first chapter where we actually learn the details of the murder. This sets us up for a quick read and an interesting storyline. However, this book is not all shocks and thrills and that is what I liked most about it. Mataura is a rural village that doesn’t suddenly get a major revamp now that a murder has taken place. Nor does Symon go down a route so very often taken and turn the inhabitants of Mataura into a bunch of rednecks. Keeping the story and characters pretty realistic is what gave Overkill its sinister edge; something horrific like murder could take place in any quiet village. Don’t get me wrong, the murder which occurs is pretty horrific but not as gory or disgusting as we sometimes see in other books.

The side theme of relationships offers a balanced weight against the murder scenes. The relationship at the forefront of Overkill is that between Sam and ex-boyfriend and now widower Lockie. However, it was the relationships between different sets of friends that were more interesting for me. We have Lockie and his best friend Cole who is his rock following the death of his wife. Even more so, we have Sam and her best friend and roommate Maggie. Both women were strong with a soft side and the type of friend who stands by your side through thick and thin, as we see a number of times throughout the story. They also have quite a fun and relaxed friendship which brings a lighthearted element to Overkill.

What can I say overall? The best way to conclude is by letting you know I really cannot wait to read the next installment of Sam’s story. It says it all really, doesn’t it? 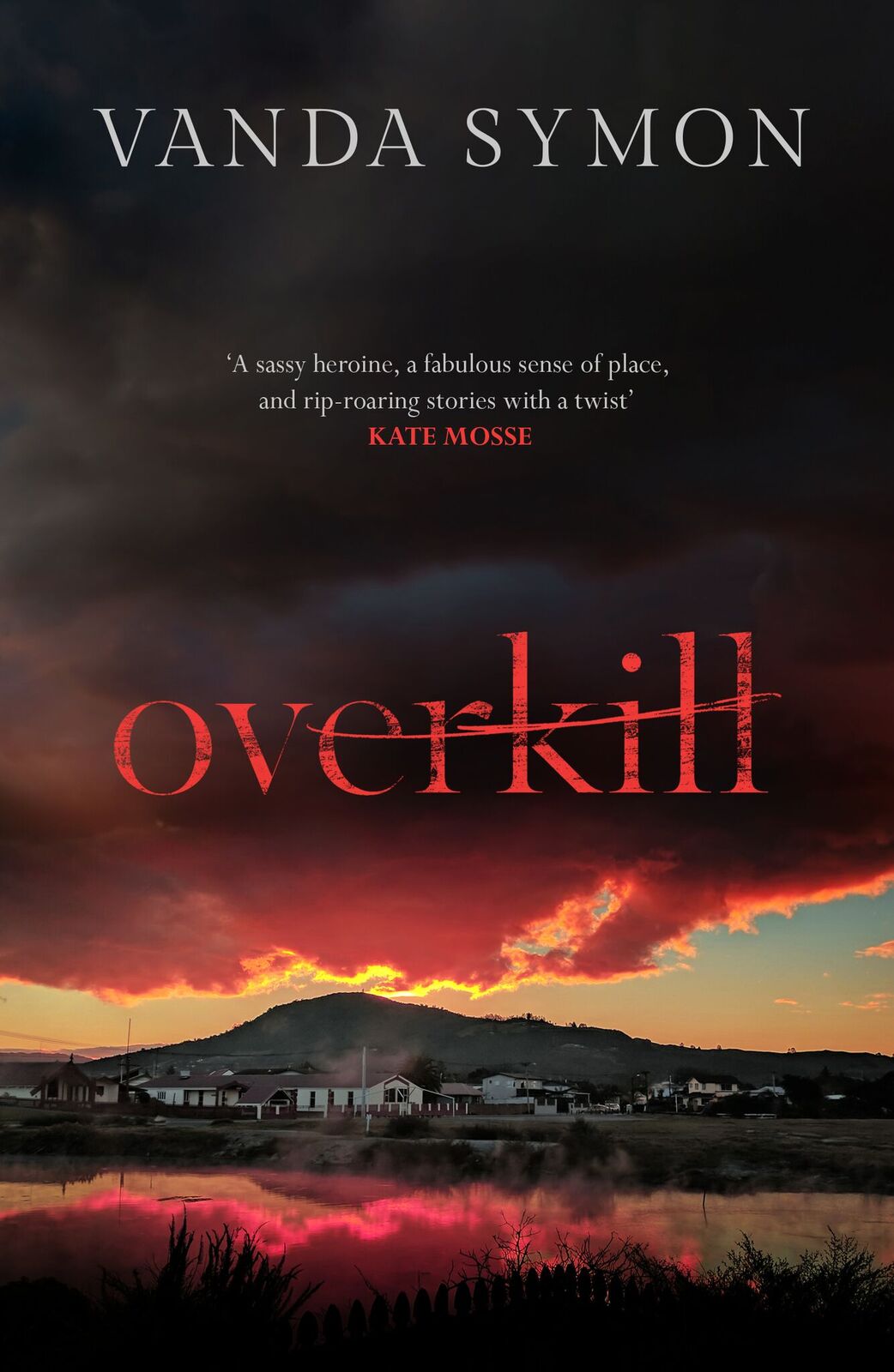