This weekend, Berlin commemorated the 25th anniversary of the fall of the Berlin Wall. Eight thousand white balloons were placed along sixteen kilometres where the wall once stood. The balloons were released into the air at 7pm last night (9th November). I was lucky enough to be standing at Bernauer Straße when this took place. It was a truly magical moment and a reminder that such struggles can someday be overcome. Here are some of my pictures of the weekend. 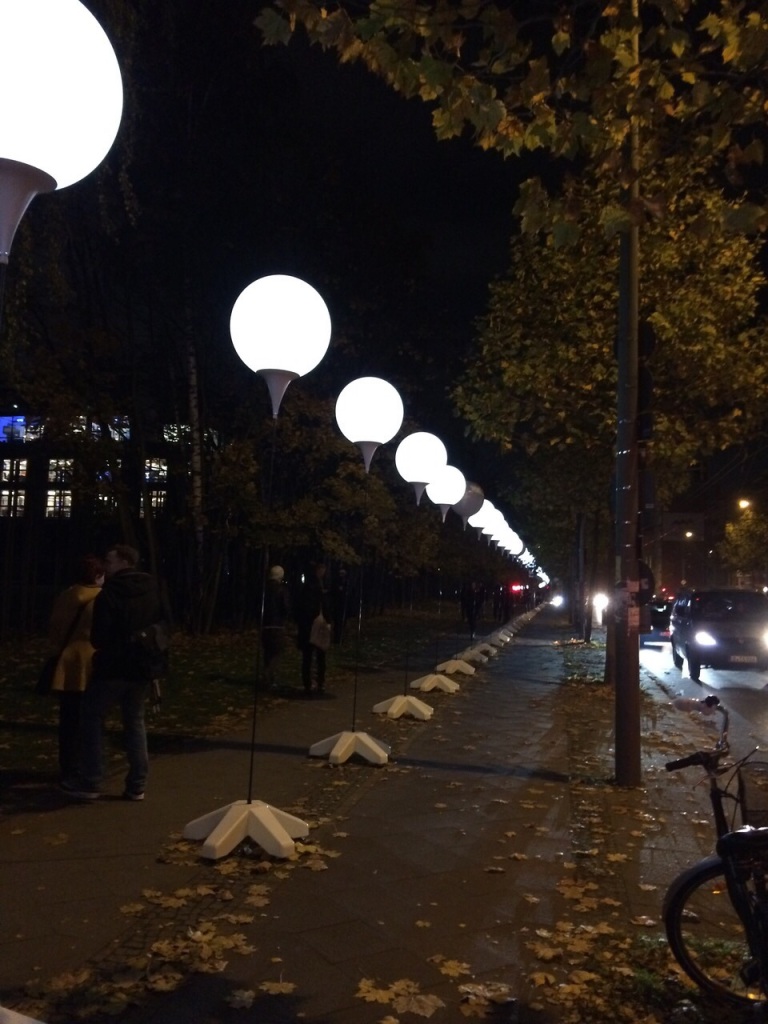 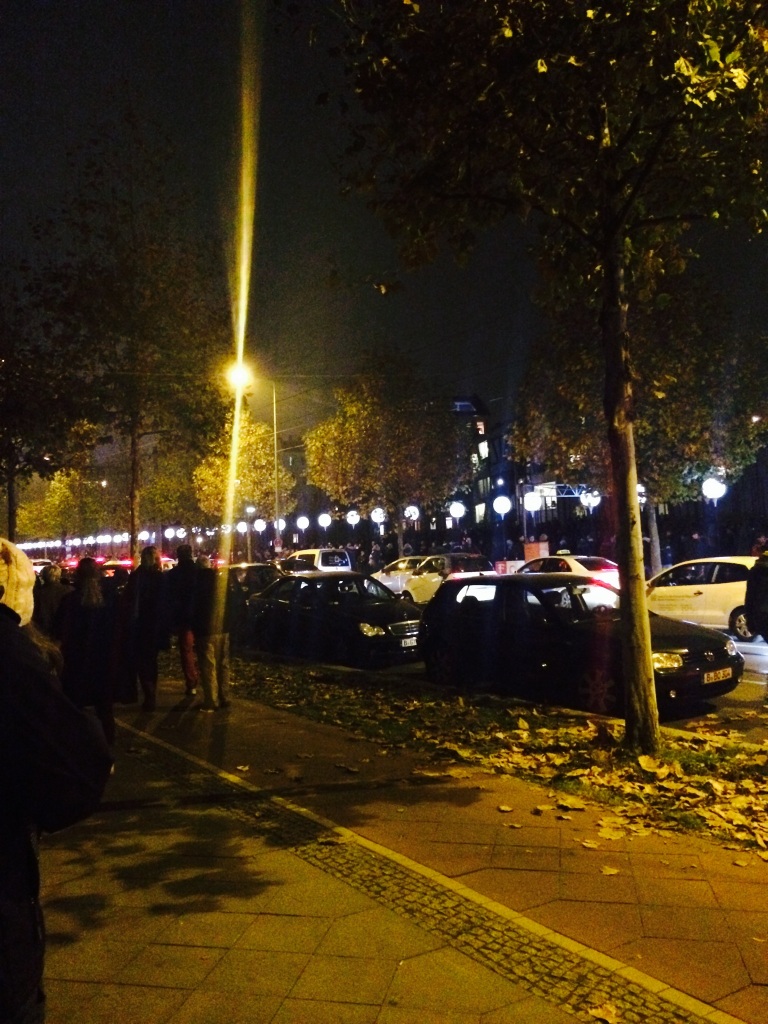